Created in 2003, this award is given to an AWIU member, who through extraordinary efforts, has furthered the mission of the organization. 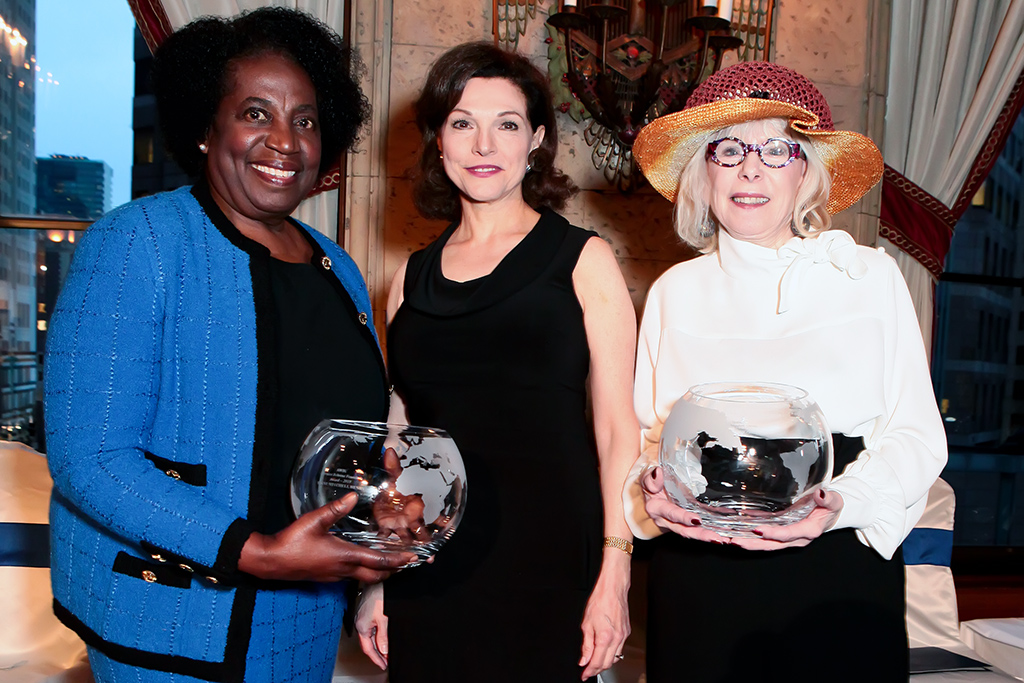 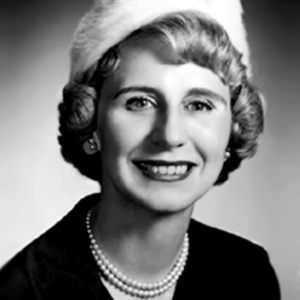 Born in Portland, Oregon, Bernice moved to Northern California to study at Stanford University, where she was determined to prove wrong those who still believed that women could only be homemakers.

Through her interest in attending political events, Bernice met her husband Earl “Squire” Behrens, dean of American political editors. He received the Presidential Medal of Freedom in 1970, the highest civilian award in the United States. The couple lived in San Francisco until Mr. Behrens died in 1985. For about 30 years, Bernice worked in San Francisco as a public relations officer with General Mills and then as an events coordinator for a national millinery company. It was during a visit to Russia in the 1960’s that Bernice decided to dedicate more time to her passions–politics and women’s rights.

“She realized that there wasn’t enough communication between women in the world and wanted to do something about it” says Bernice’s daughter, Diane Dalton of St. Helena. “She was frustrated by how women were looked upon as ignorant and not considered to be important.”

In 1968, Bernice Behrens founded our organization, American Women for International Understanding, a nonprofit organization with a mission to create an international community of women promoting peace among nations and respect toward one another’s cultures. She spent much of her life traveling to more than 100 countries, lecturing and fighting for women’s rights.

In the 7O’s she served as Director of the US Department of State Reception Center in San Francisco, by Presidential appointment. She greeted and planned programs for heads of state, envoys, government officials and business leaders including Queen Elizabeth and Emperor Hirohito. She led the busiest per capita agency for foreign guests in the country, with an annual volume of between 2,500 and 3,000 official visitors from 137 countries.

Subsequently, Bernice was Deputy Chief of Protocol, city and County of San Francisco, and Executive Director of the San Francisco Host Committee.

Her honors and decorations are multitudinous, including the Order of the Precious Crown, Japan, 1982; the Crown from Belgium 1980 and Officer of the Order of Leopold, Belgium 1977; Spain’s Order of Isabela Catolica, 1978; Commander, Order of the Northern Star, King Carl Gustaf of Sweden 1915; and Officer’s Cross, Order of Merit Federal Republic of Germany 1974.

Bernice also received many honors from city, state, and government groups. and from many service organizations such as Rotary Club. She held membership; in many internationally focused organizations including Sister Cities Osaka, Seoul, Sydney, and Shanghai. She was a past Director of the Commonwealth Club of San Francisco, International Council for Women, World Affairs Council of Northern California, American Association of University Women, and the list goes on.

Her motlo was “nothing is impossible” and Bernice’s life has surely proved that and her dedication to internationalism. What a lady! How wonderful to have her as our founder! 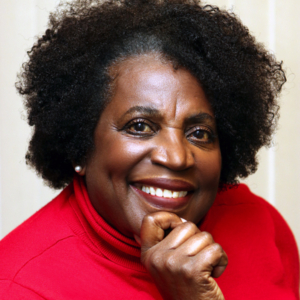 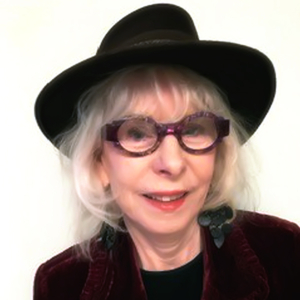 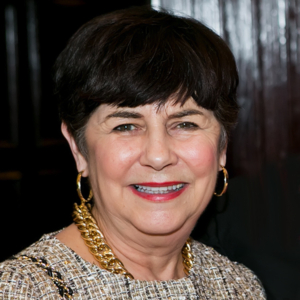 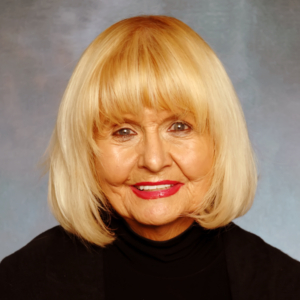 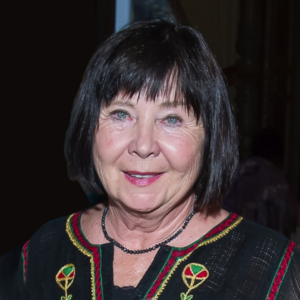 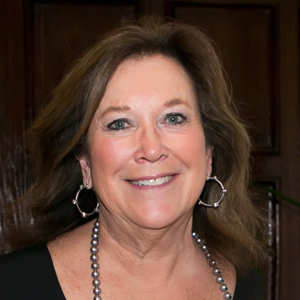 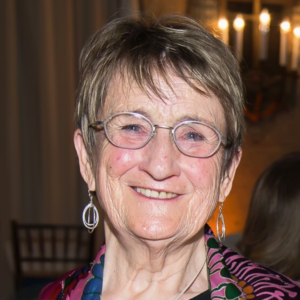 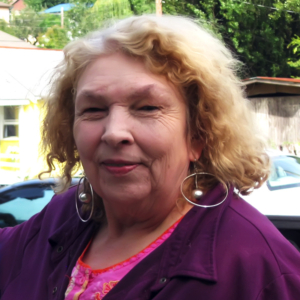 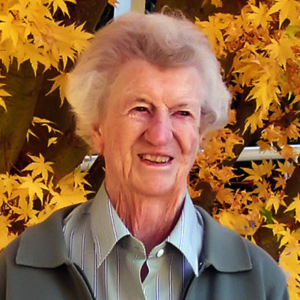 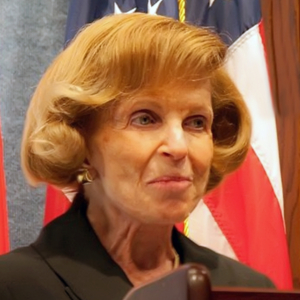 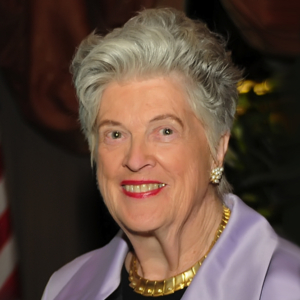 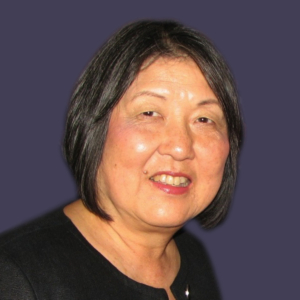 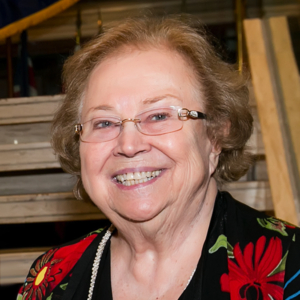 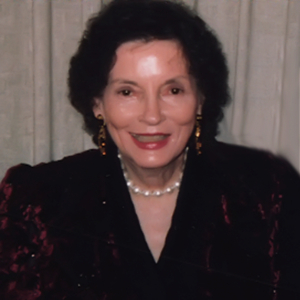 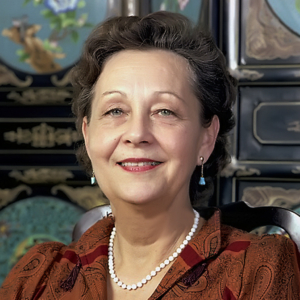