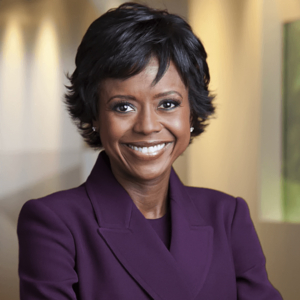 AWIU wishes to congratulate Mellody Hobson, the 2017 Honorary Chair of AWIU’s International Women of Courage Celebration, on being named Chair of the Board of Directors for Starbucks. Ms. Hobson is the co-CEO of Ariel Investments and a director at JP Morgan. Last month, Princeton University, her alma mater, announced it would be re-naming a residential college for Ms. Hobson. She is a recognized advocate for women, children, education, the arts and financial literacy and investment education through her work and her community outreach. The Wall Street Journal said that her Starbucks’ appointment establishes Ms. Hobson as “among the most prominent Black leaders on US corporate boards.”

Her community outreach includes serving as chairman of After School Matters, a non-profit that provides Chicago teens with high-quality, out-of-school time programs. She is a board member of The Chicago Public Education Fund, George Lucas Education Foundation, Lucas Museum of Narrative Art, and Sundance Institute, where she has been appointed emeritus trustee. She is also a member of the American Academy of Arts and Sciences and serves on the executive committee of the Investment Company Institute’s board of governors. She was named to Time Magazine’s annual list of the one hundred most influential people in the world and has received numerous honorary degrees.

We salute Ms. Hobson for her extraordinary leadership and for her support of AWIU’s mission.