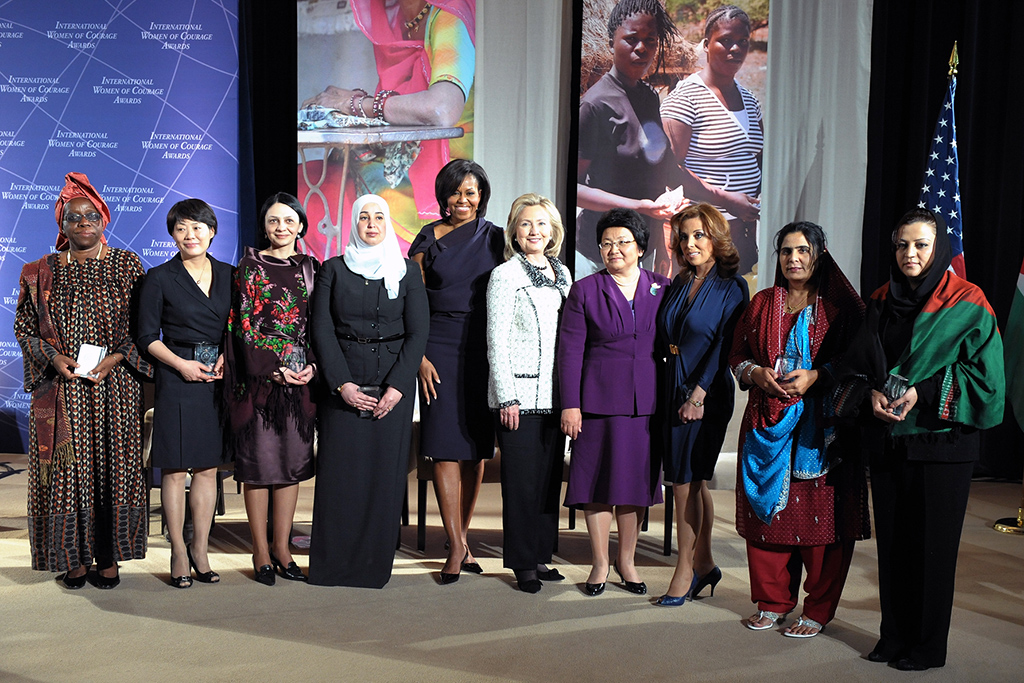 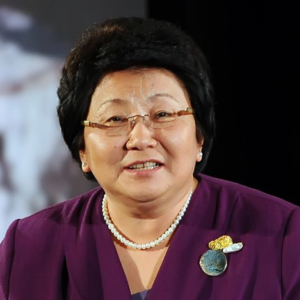 First stepping forward as a central figure in the second effort of her country to shed authoritarian rule after the fall of the Soviet Union, Roza Otunbayeva recently became Central Asia’s first female head of state and head of government in a traditional, majority Muslim country. In the face of a collapsing, corrupt government, strong regional divisions and widespread economic stagnation, President Otunbayeva succeeded in binding together a historically fractious opposition into a provisional government structure able to check the struggles for power from stirring up wider divisions in society. Her courageous leadership was instrumental in keeping Kyrgyzstan whole after the June 2010 clashes, staying the course to hold competitive elections. 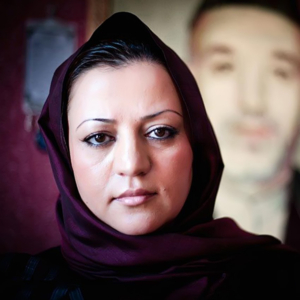 Banned from working during the Taliban regime, Ms. Bashir served her community by secretly teaching her sisters and local girls at home despite the risks of reprisal. After the fall of the Taliban, Maria Bashir regained her position as an investigative prosecutor, and in 2006 was appointed Prosecutor General for Herat, the only woman to ever hold such a position in Afghan history. Ms. Bashir has waged a determined campaign against crime and corruption. She stands out as a champion of judicial transparency and women’s rights, and exemplifies the resilience of Afghan women. In 2010 alone, Ms. Bashir handled 87 cases on behalf of victims of domestic abuse, including forced child marriage. 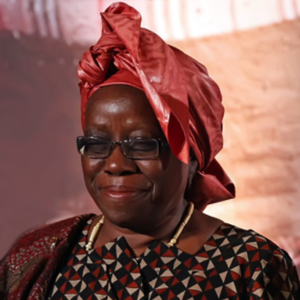 Regarded as one of the most experienced and influential female journalists in Cameroon, Henriette Ekwe Ebongo has spent a lifetime advancing press freedom, freedom of expression, human rights, good governance, and gender equality. From the struggle against dictatorship in the 1980s, to the struggle against corruption and injustice in recent years, she has refused to be silenced for standing up for justice and the rule of law. The publisher of Bebela, a weekly independent newspaper, she was instrumental in the founding of a freer and more independent media in Cameroon. 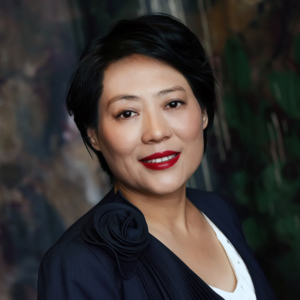 Born in an impoverished area of China, Guo Jianmei rose to graduate from China’s Peking University and went on to become the country’s best-known female lawyer, a passionate activist, and pioneer of legal advocacy. Ms. Guo enjoyed a fast-track career as a government legal professional. She left her comfortable world to become an advocate for those excluded from access to law in China, founding the Women’s Law Center at Peking University. 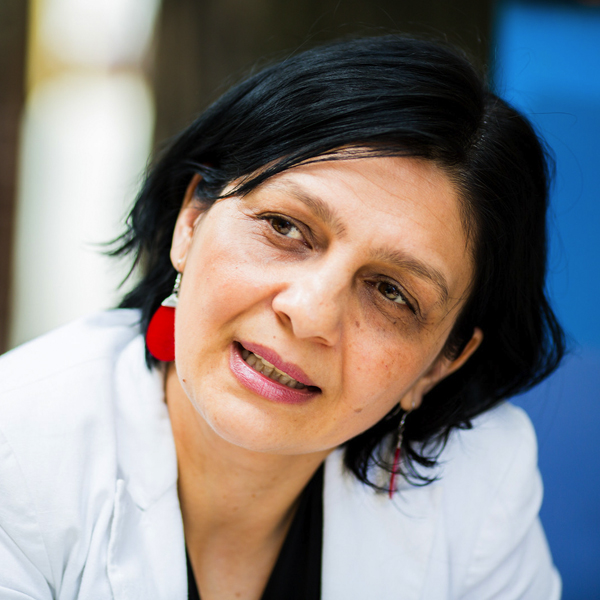 Agnes Osztolykan was elected to Parliament in 2010, and is the only female Roma Member of Parliament (MP) in Hungary. She represents the newly established party, Politics Can Be Different (LMP). Ms. Osztolykan speaks out for Roma in the face of open hostility, fearlessly advocating for the equal rights and inclusion of Roma in Hungarian society. As deputy chair of the Education Committee, she is making a tangible contribution to Hungary’s new education regulations, ensuring that Roma inclusion remains a priority of government programming. 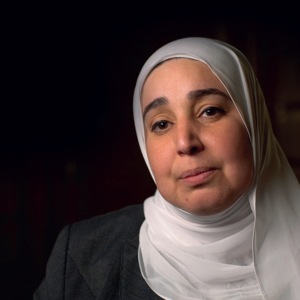 Roya Sadat is a creative thinker who refuses to be silenced in the face of threats from conservative elements within Afghan society.  Using cinema and television as platforms for advocacy, she is promoting positive change by telling the untold stories of Afghan women and girls.  Throughout her career, Sadat has faced enormous risks and has overcome tremendous cultural, bureaucratic, and monetary barriers.  Born in Herat in 1981, Sadat always dreamed of being a filmmaker.  But when the Taliban came to power, her dreams were nearly crushed as music, movies, television, and theater were banned.  Yet Sadat organized secret theater classes in hospitals, refusing to give up her passion.  At age 20, Sadat directed her first feature, Three Dots, which she secretly wrote during the Taliban era.  The film centers on a young widow who is pressured to marry an in-law.  Sadat took major risks to shoot the film in a rural village; at one point, she was chased away at gunpoint by villagers angry at her use of uncovered women actresses.  Despite these and other challenges, she completed the film, which received international acclaim.  In 2003, Sadat founded Roya Film House to tell compelling stories about Afghanistan.  In more than 30 documentaries, films, and television shows, Sadat has not shied away from depicting the brutal injustices of life for Afghan women.  In 2013, she founded the Afghanistan International Women’s Film Festival to promote women filmmakers and the empowerment of Afghan women through art.  Sadat’s most recent work, A Letter to the President, tells the story of a strong-willed woman who is sentenced to death after accidentally killing her abusive husband.  In the process of examining Afghanistan’s culture through cinema, Sadat is doing her part to make her country a better place for women and girls. 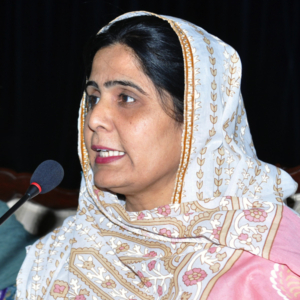 Ghulam Sughra created the Marvi Rural Development Organization (MRDO), an NGO focused on creating community savings funds and raising awareness of education, health, human rights, and social development issues. While originally focused in her home village, Ms. Sughra has expanded to the rural areas of Sindh, Punjab, and Baluchistan provinces. Born in rural Sindh Province, Ms. Sughra was forced to marry at the age of 12. Six years later, Ms. Sughra became the first woman in her village to divorce, and consequently, became a social outcast. Severely beaten by her brothers when she tried to attend school, she pursued her studies at home. She later succeeded in becoming her village’s first female high school graduate and the first teacher at the first school for girls. 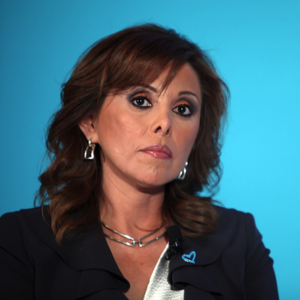 The first woman ever appointed to the position of Assistant Attorney General for Specialized Investigation of Organized Crime (SIEDO) in 2008, Marisela Morales has been a leader in bringing to justice some of Mexico’s most dangerous and notorious criminals. Her fearless efforts to stand up against corruption have generated confidence in SIEDO among the public at large. Under Ms. Morales’ leadership, SIEDO has succeeding in coordinating efforts with the Secretariat of Defense, the Secretariat of the Navy, the Secretariat of Public Security, and the Secretariat of Governance, as well as with the U.S. Embassy in Mexico, and the embassies of other governments. Ms. Morales has been instrumental in creating the first Federal Witness Protection Program in Mexico. With her guidance and support, SIEDO indicted the first federal trafficking in persons case. With her oversight, SIEDO and the U.S. Department of Homeland Security have cooperated to reunify children of trafficking victims with their mothers in the United States. 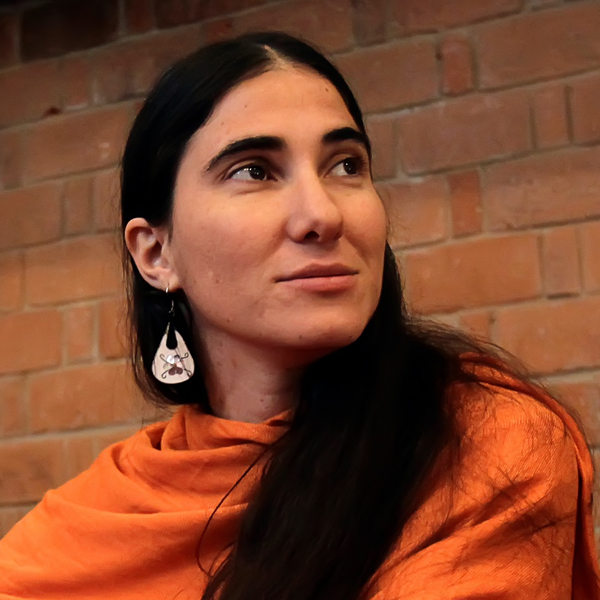 Blogger, technological innovator, and emerging civil society leader Yoani Sanchez has attracted an international following for her blog, Generacíon Y, which gives readers unprecedented insight into life in Cuba. She has worked to improve the ability of ordinary Cubans to access and disseminate information, and to expand information flow and free expression throughout Cuba. She has been credited as the “founder” of the independent Cuban blogosphere. Her work has expanded beyond blogging to training and advising dozens of newcomers to the blogosphere, providing a voice for young Cubans and for established civil society leaders. 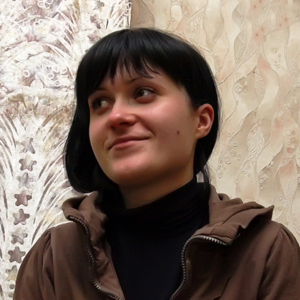 Joining the opposition youth movement in Belarus at the age of 14, Nasta Palazhanka has grown into a key figure in the opposition youth group “Malady Front” (Young Front) and exemplifies the extraordinary potential of civil activism in Belarus. Despite threats and politically-motivated pressure and harassment against herself and her family, she continues to advocate for civil society freedoms and promote respect for fundamental human rights. Imprisoned repeatedly for her convictions, she prevails in her belief that a brighter future is possible.