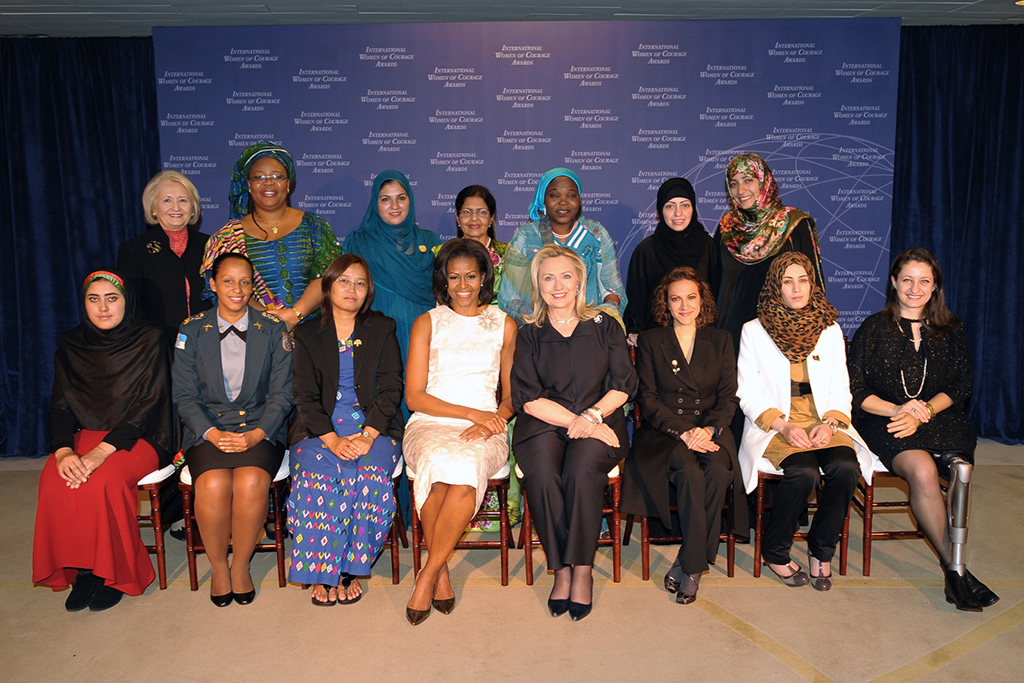 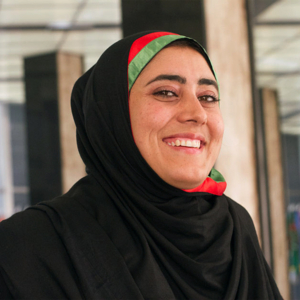 Kandahar Province is among Afghanistan’s most conservative and most dangerous – but that has not stopped Maryam Durani from speaking out for the rights of Afghan women and girls. As a member of Kandahar’s Provincial Council, director of the non-profit Khadija Kubra Women’s Association for Culture, and owner and manager of the only local, female-focused radio station, she is both a leader and a role model for women throughout Afghanistan. A true woman of courage, Ms. Durani has survived multiple attacks on her life, including a suicide attack in 2009 that resulted in serious injury. Although she continues to face regular threats, she is undeterred in her mission to promote basic civil rights for all Afghans. 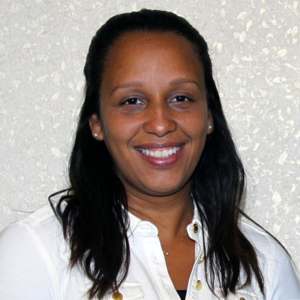 Major Azevedo joined the Rio de Janeiro Military police in 1998 and, following her graduation in 2000, started working in police battalions and street repression operations. In 2007, Major Azevedo demonstrated extreme courage and commitment to her duties by successfully arresting a gang of criminals who had kidnapped and tortured her. As a result of her courage and success, she was invited to head the first “Police Pacification Unit” (UPP) in Rio de Janeiro, in the “favela” (slum) of Santa Marta. During her two years there, she has shut down drug dealing operations in the favela, established conflict mediation models, worked with state and local government institutions to improve garbage collection and health care, broadened education and technical training opportunities, and developed a successful community arts and crafts fair. 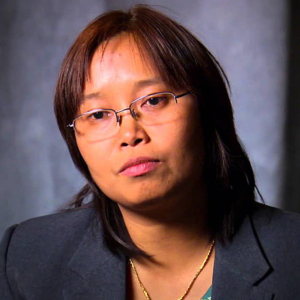 Zin Mar Aung is a former political prisoner, imprisoned for eleven years because of her political activism and has dedicated her life to promoting democracy, women’s empowerment, and conflict resolution in Burma. Following her involvement in the 1996 and 1998 pro-democracy student uprisings and subsequent imprisonment, she established a cultural impact studies group to promote the idea that democracy is compatible with Asian culture. She also created and leads a self-help association for female ex-political prisoners and a political science school in Rangoon, which teaches and empowers civil society activists in Burma’s changing but still challenging environment. She is also the co-founder of a women’s empowerment group, and is currently spearheading an organization to raise awareness of issues affecting ethnic minorities in conflict areas. 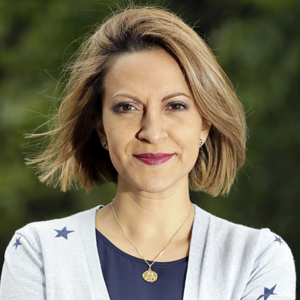 Throughout her career as an investigative journalist, Jineth Bedoya has consistently sought out tough assignments, despite knowing the risks involved. In 2000, as she arrived at a prison to interview a key paramilitary member about an arms smuggling network, Jineth was kidnapped, driven several hours away and repeatedly gang raped. During this horrifying experience they told her, “Pay attention. We are sending a message to the press in Colombia.” Since then, Jineth has continued her work as an investigative journalist while pushing for justice in her own case and other unsolved cases of sexual and gender-based violence (SGBV). Jineth has become an inspiration not only for female journalists, but for all women who are demanding justice for SGBV. She currently serves as spokeswoman of Oxfam’s campaign, “Rape and Other Violence: Take my Body out of the War.” 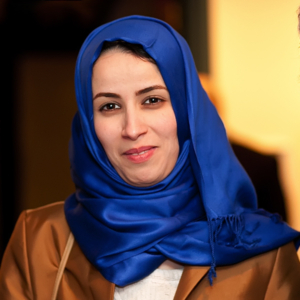 Ms. Hana El Hebshi is a 26-year old Libyan architect who, during the long months of the Libyan revolution, became a symbol of solidarity and a model of courage to many across the country. Working under the pseudonym “Numidia,” a reference to the ancient Berber kingdom and to her own Berber heritage, Hana contributed greatly to proper documentation of the violence and tumult of the revolution and reached out to international media to share the realities of living under the previous regime, despite grave risk. She also became a symbol of hope to the Libyan people that the world was aware of the suffering they were enduring and that hope was on the way. 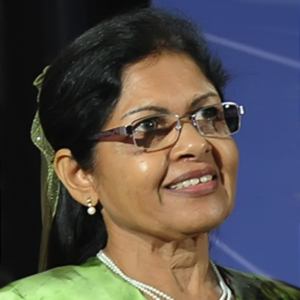 Aneesa Ahmed stands out as a staunch advocate for ending gender-based violence (GBV) in the Maldives. While serving as Deputy Minister of Women’s Affairs, she raised the issue of domestic violence at a time when the subject was taboo. After leaving the government, she founded the NGO “Hope for Women” and began conducting sessions on GBV with students, Maldives Police Services, and other frontline workers. When religious scholars began identifying female genital mutilation/cutting (FGM/C) as a practice supported by Islam on national radio, Ms. Ahmed asked the government to intervene, and spoke out publicly about the harmful effects of FGM/C. By openly discussing issues like these and promoting awareness through her NGO, Ms. Ahmed plays a key role in bringing these issues into public discourse and pressing the government to take action. 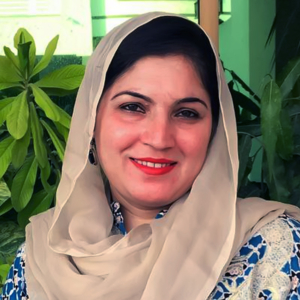 Shad Begum is a courageous human rights activist and leader who has changed the political context for women in the extremely conservative district of Dir, Khyber Pakhtunkhwa. As founder and executive director of Association for Behavior and Knowledge Transformation (ABKT), Ms. Shad provides political training, microcredit, primary education, and health services to women in the most conservative areas of Pakistan. Ms. Shad not only empowered the women of Dir to vote and run for office, she herself ran and won local seats in the 2001 and 2005 elections against local conservatives who tried to ban female participation. Despite threats, Ms. Shad continues to work out of Peshawar to improve the lives of women in the communities of Khyber Pakhtunkhwa. 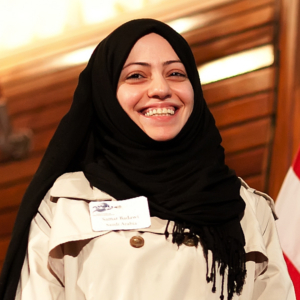 In one of the world’s most restrictive environments for women, Samar Badawi is a powerful voice for two of the most significant issues facing Saudi women: women’s suffrage and the guardianship system, under which women cannot marry, work, or travel without a guardian’s (male relative) permission. In a landmark case, Badawi was the first woman to sue her father for abusing the guardian system and preventing her from marrying the suitor of her choice. She is also the first woman to file a lawsuit against the government demanding the right for women to vote, and launched an online campaign to encourage other women to file similar suits. The efforts of activists like Badawi helped encourage a royal decree allowing women to vote and run for office in future municipal elections. 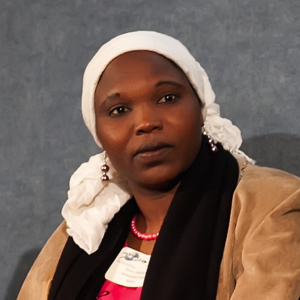 Hailing from North Darfur, Hawa and her family were forced to flee their home village in 2003 due to fighting between Darfuri rebels and government forces. As a result, she spent much of her young adult life in Abu Shouk internally displaced persons (IDP) camp in El Fasher, North Darfur, where she emerged as a prominent voice for the IDPs. For her advocacy, Hawa has been persecuted and detained on multiple occasions by the Government of Sudan, and was forced to flee Sudan in 2011. In spite of the personal harassment and political challenges that she has faced, Hawa hopes to return to her homeland to continue defending the rights of Darfuris, and in particular the rights of women and children. 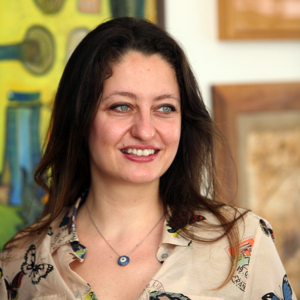 Safak Pavey, the first disabled woman elected to the Turkish Parliament, has demonstrated great personal dignity in overcoming physical obstacles every day, while locally and globally championing the rights of vulnerable populations, including refugees and disabled persons. Whether working in extreme conditions for the United Nations High Commission on Refugees (UNHCR) in the Middle East, South Asia and Africa, or acting as a lightning rod to spark the UN Interagency Support Group for the Convention on the Rights of Persons with Disabilities, Pavey has sought to turn her disability into strength on a global level. After winning a seat in the Turkish parliament in June 2011, Pavey is continuing to give voice to disabled persons, women, and minority populations in Turkey as well.