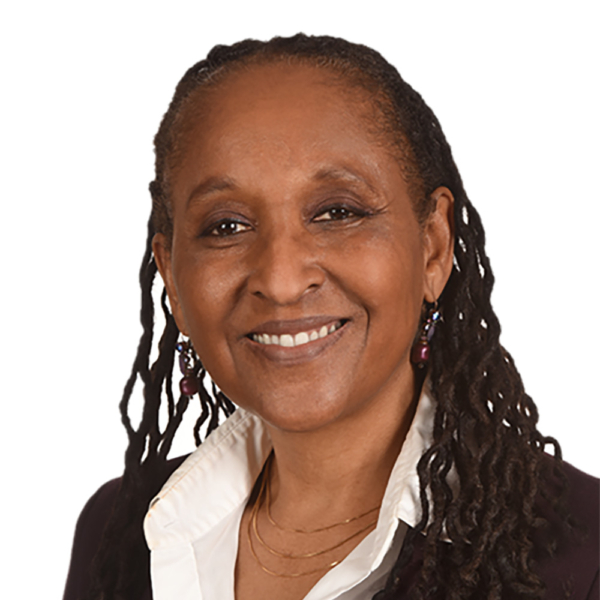 Ambassador Makila James formerly served as the deputy assistant secretary for East Africa and the Sudans at the Department of State from 2018-2020. Prior to that, she was on the faculty of the National War College from 2016-2018 and served as the director of the International Student Management Office at the National Defense University (NDU) for eight months. She was the United States Ambassador to the Kingdom of Eswatini from 2012-2015. During James’ 32-year foreign service career, she has held a variety of positions in Washington and overseas, including as the director of the Office of Caribbean Affairs (2010-2012), deputy director of the Office of Southern African Affairs (2007-2009) and principal officer of the Consulate General in Juba, Southern Sudan (2006-2007). She also served as an international relations officer in the Office of International Organization Affairs, desk officer in the Office of West African Affairs and as a watch officer in the State Department’s Operations Center. Her overseas assignments have included postings as political officer in Zimbabwe, political/economic officer in Nigeria and consular officer in Jamaica.