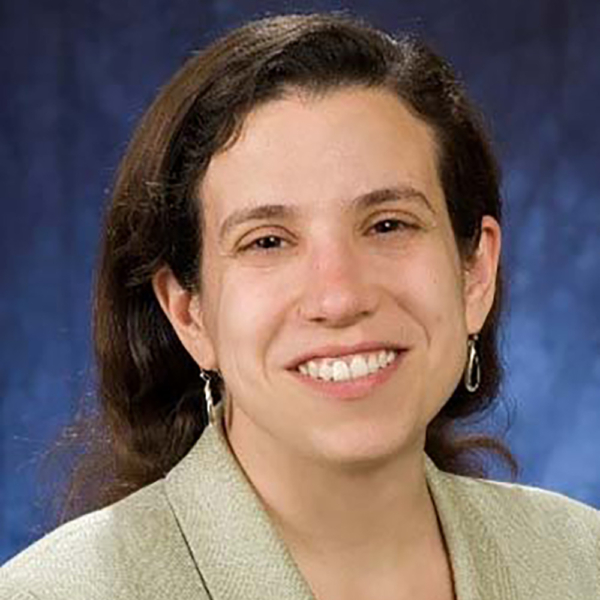 Previously, she served as Director of Programs and Operations at the Bretton Woods Committee; Executive Director of the Fair Trade Federation; Assistant Director for Education and Outreach at the Atlantic Council of the United States; and Director of Alumni Relations for the School of International Service (SIS) at American University.

A Phi Beta Kappa graduate from SIS, Mezzera also earned a SIS master’s degree with a focus on international organizations and sustainable development. Among her volunteer work, Mezzera has served with the United Nations Association of the National Capital Area. She has written and/or provided interviews for CNN, CBS, and Forbes, among other news outlets, and spoken at numerous national and international conferences. She received the 2008 Rising Star Alumni Award from American University.