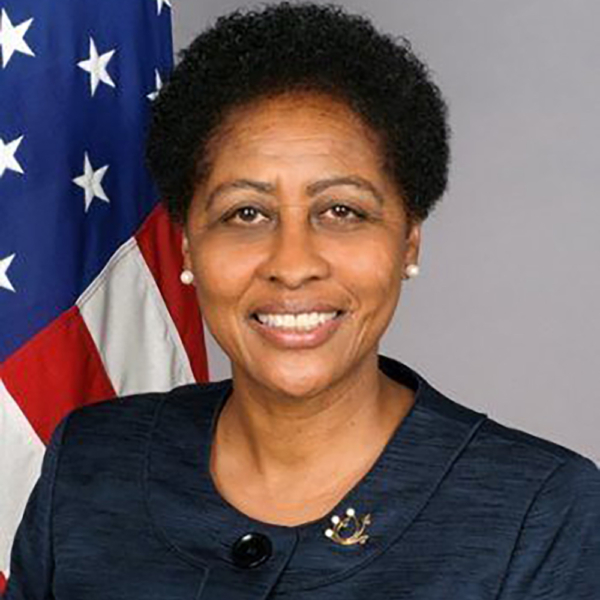 Prior to her retirement from the U.S. Foreign Service, Eunice Reddick held two ambassadorial assignments – representing the U.S. in Niger from 2014 until 2017, and in Gabon and Sao Tome and Principe from 2007 to 2010.  In the State Department, Reddick directed offices responsible for U.S. relations with East Africa, West Africa, and Southeast Asia.  She also managed U.S. assistance to African refugees and UN development agencies.  Overseas, Reddick covered political issues at the American Institute in Taiwan and the U.S. Embassy in Beijing.  She promoted diplomatic and international relations careers as Diplomat-in-Residence at Howard University from 2010 to 2011, and continues to mentor and advise career-seekers.  Reddick is a member of the board of directors of AWIU, Helen Keller International, and Black Professionals in International Affairs (BPIA).