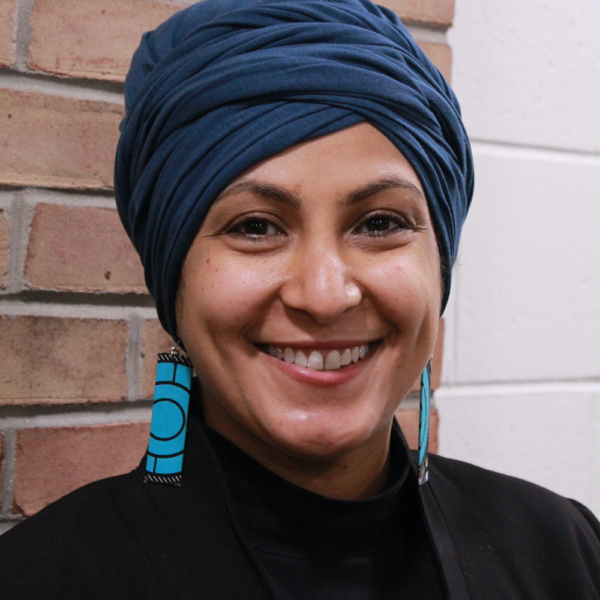 Fadia Thabet is a conflict analysis and peacebuilding practitioner focused on conflict transformation initiatives design and training. Thabet worked on countering violent extremism programs (CVE) in the MENA region focusing on al Qaeda and ISIS movements and gender-based violence prevention. Currently, she works with the United States Conference of Catholic Bishops (USCCB) in Washington, D.C. She focuses on settling Afghan and Ukrainian refugees as well as other refugees and asylees in the United States. In 2019, Thabet graduated with a master’s degree in Peacebuilding and Conflict Transformation. She is the co-founder of Transformation Collaborative (Tcollab).  She has been the keynote speaker for Harvard University, the Women’s Refugee Commission, the Nobel Women’s Initiative, University of California, Los Angeles, UNICEF, University of North Carolina at Chapel Hill, Duke University, and Indiana University Bloomington. She is a 2017 Women of Courage award recipient. Thabet was recognized for her work in peacebuilding at the 2018 Nobel Peace Prize Forum, where she shared the stage as a panelist with the 2015 Nobel Peace Prize winner, The Tunisian National Dialogue Quartet. She has appeared as a conflict analysis specialist on CNN and CBS news.