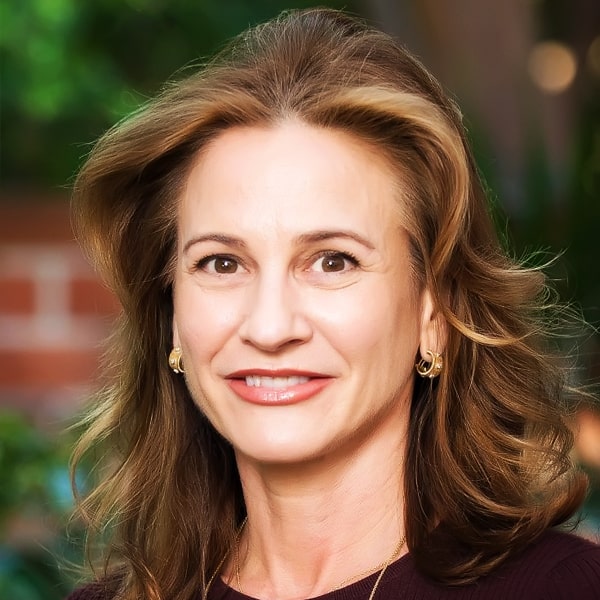 Maggie Sabbag joined AWIU in 2015 and was elected to the position of President of the AWIU Board of Directors in January, 2022. Her career in emerging markets finance included investment banking in the former Soviet Union and, while living in Moscow 1994-96, advising the Central Asian Investment Company, a U.S.-U.K. private equity fund exploring opportunities in the newly independent Central Asian Republics. She was also the sovereign analyst for the Emerging Markets Fixed Income Group at Trust Company of the West, analyzing economic and political country risk in emerging markets worldwide. Sabbag has a B.A. in Slavic Languages and Literature/Soviet Studies from Princeton University (1991) and a Master’s in International Economic Policy from Columbia University (1998). She is a member of the Boards of Trustees of Polytechnic School and the Pasadena Community Foundation. She lives in Pasadena, California, with her husband and three daughters.