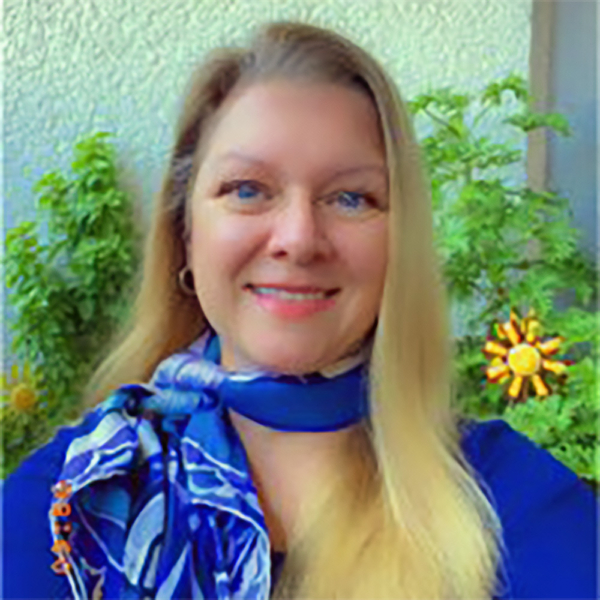 Nicholle Manz-Baazaoui is a Senior Policy Advisor and Director for Women’s Civic and Political Empowerment within the Secretary of State’s Office of Global Women’s Issues.  A career Foreign Service Economic Officer with the United States Department of State, she has extensive experience in international relations, having led multi-cultural teams across four continents and in multilateral organizations. Past positions include Vice Consul at the U.S. Consulate General in Guayaquil, Ecuador; Economic Officer at the U.S. Embassy in Tegucigalpa, Honduras, and the U.S. Embassy in Algiers, Algeria; the U.S. Mission Economist to the OECD in Paris, France; Political and Economic Counselor at both the U.S. Embassy to Barbados and the Eastern Caribbean and the U.S. Embassy to Yemen; and Consul General in Dhahran, Saudi Arabia. Manz-Baazaoui has a Bachelor of Arts from the University of Wisconsin at Madison and a Master’s Degree in Public Administration, with a focus on International Finance and Development, from the John F. Kennedy School of Government at Harvard University. She is fluent in Spanish, French, and Arabic.